ThinCats aims to open Manchester and Glasgow offices this year 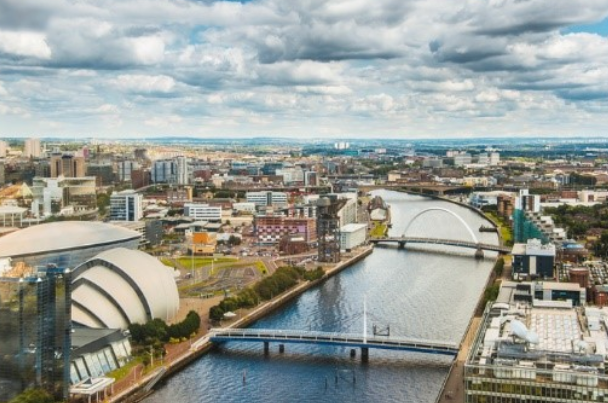 ThinCats has revealed that it is looking to open satellite offices in Manchester and Glasgow this year as it expands its physical presence.

The fintech lender currently has offices dotted around England, with premises in Ashby-de-la-Zouch in Leicestershire, London, Birmingham and Sheffield.

However, it is looking to spread its presence even further, and John Mould, CEO at ThinCats, told Bridging & Commercial that it expects it would open one- or two-person offices in Manchester and Glasgow before the year end.

Last week, ThinCats appointed Kenny Hughes as its director of regional business development for Scotland and John mentioned that, while it had done some business there, it was an area that it wanted to expand into.

“There are a lot of companies looking for succession planning up there, which is why we focus on EOTs (employee ownership trusts).

“We have been open for business in Scotland and I suppose opening up a little office … is really a message to the market saying, ‘Yes, we do like Scotland.’”

John said that it would employ somebody to do credit in Scotland if there was a large amount of business.

He explained that the closer credit could be to the companies that are borrowing, the better.

“I think it's a really important thing to have a local credit person who knows the area, who knows businesses [and] meets [them]…”

In late August, ThinCats revealed to B&C that it was anticipating a record year in 2019, with a goal of around £224m of lending.

Alongside this, the lender has launched a new product for the broker community and is aiming to provide £500m of funding to SMEs within the next 18 months.