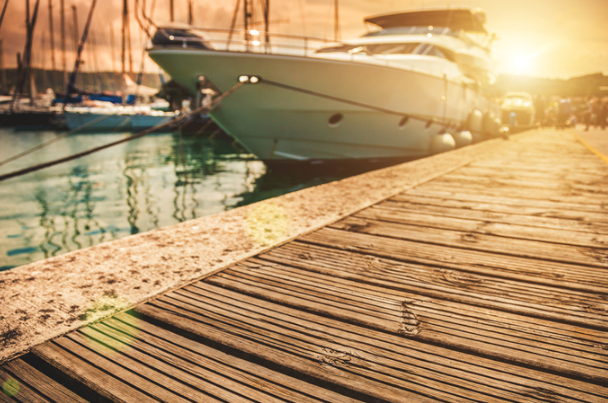 ThinCats has provided a £10.4m funding package to the Marine & Property Group (The Marine Group).

The marina business was established in 2007 and is claimed to be the largest such business in Wales, with more than 1,200 marina berths based along the Welsh coast, in addition to 70,000 sq ft of commercial property.

The funding package will be used to consolidate several existing loans and support further expansion, including acquisitions and greater diversification.

The transaction was led by Christopher Odling-Smee, executive director at the Marine Group, and introduced to Kash Moghul, business development director at ThinCats, by an Essex-based adviser.

Christopher added: “We reached a stage in our development where we needed a clear funding strategy to support our longer-term growth ambitions.

“Up until now we had accumulated a range of tactical loans from a variety of lenders, including the high street banks.”

Alison Whistance, director of regional business development at ThinCats in Wales, stated that this was a “landmark deal” for the alternative lender.