Housing secretary Robert Jenrick must keep his promise to simplify 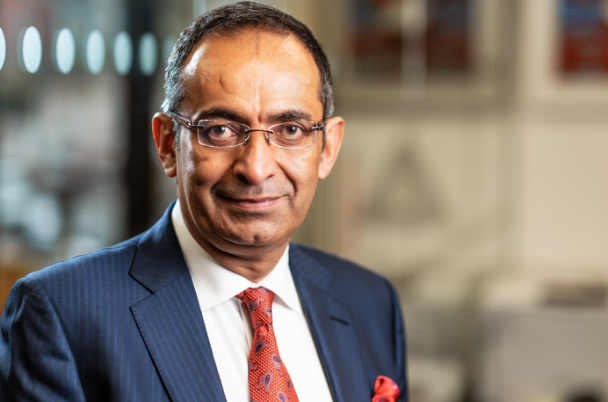 We have seen first-hand how political and economic events are affecting the UK property market.

One issue of particular concern has been the housing crisis: simply, we don’t have enough homes on the market to meet growing demand.

With an estimated 8.4 million people in England directly affected by the housing crisis and waiting for a suitable home, it is an issue in need of urgent attention. Unfortunately, little progress has been made.

The National Housing Federation estimates the UK will need to construct 340,000 new homes a year to meet demand. In the year to March 2019, only 169,770 were constructed in England.

Until supply increases, the reality is that many homebuyers are at risk of being priced out from buying their own property. Even with Brexit uncertainty looming, house prices have remained largely stable and predictions of a major market dip have not come to pass.

Is change on the horizon?

The changes will loosen rules for those living in towns and cities. This will allow existing property owners to build their properties upwards so that homes can grow as families do, as long as the buildings meet council guidelines and building regulations.

If implemented, the reforms would bring numerous benefits. Rolling back regulations like this could help regenerate the British high street, as abandoned commercial property is converted into residential real estate. This would also reduce new builds on the green belt, helping to preserve our natural heritage.

This kind of creative reform is vitally important in helping to address the housing crisis and needs to be the first in a series of policies that aim to increase the UK’s housing supply.

However, there are concerns. Some suggest less oversight of developments could lead to unsightly extensions and gentrification of inner-city residential areas. Others say we should instead refocus our efforts on improving the quality of new-build developments so they are more appealing to buyers.

And with the constant distraction of Brexit perennially relegating other issues to the sideline, big-ticket announcements of this kind need to be taken with a pinch of salt. However, I am optimistic the government is earnest in addressing the housing crisis through creative thinking.

Here’s hoping the government will use the autumn as an opportunity to announce a host of new investment strategies and reforms to increase the housing supply and ensure more people can access and benefit from UK real estate.