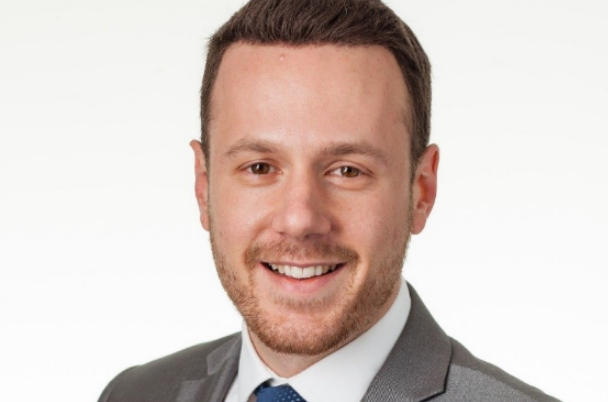 Enra Group, West One's parent company, has announced that Stephen Wasserman (pictured above) has stepped down as managing director of the group's bridging division.

Stephen — who has been with the business for 14 years — has decided to take time out before pursuing other commercial interests.

“It was a very difficult decision to leave, but after much thought I decided the time was right to step aside,” said Stephen.

“I believe Enra Group is well-positioned for further growth and has a very bright future as a major force in the specialist lending market.

“I wish everyone all the very best for the future.”

Enra Group acquired West One back in 2014 and Danny Waters, CEO at Enra Group, stated that Stephen had worked had to help grow the bridging division.

In October 2018, West One launched a new team for large and complex bridging cases.

“On a personal level, I’m sorry to see Stephen depart having worked closely with him for many years, and I wish him all the very best for the future,” added Danny.

In June, West One entered the first charge BTL market.