West One provides over £79m of bridging lending in November 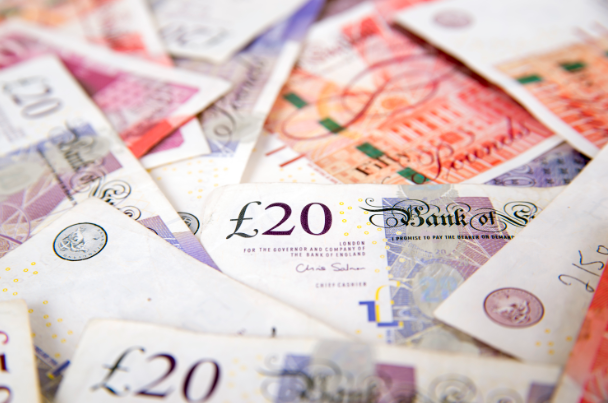 West One Loans has announced record figures for November 2019, with over £100m lent throughout the month across all products.

This follows the company’s previous 2019 milestones: its largest ever loan in April, reaching £100m in 2019 second charge completions in October, and in November completing its 3,000th second charge case since launching the product in early 2018.

According to the West One Loan’s latest Bridging Index, property transactions reached their highest figures in September, indicating a potentially strong Q4.