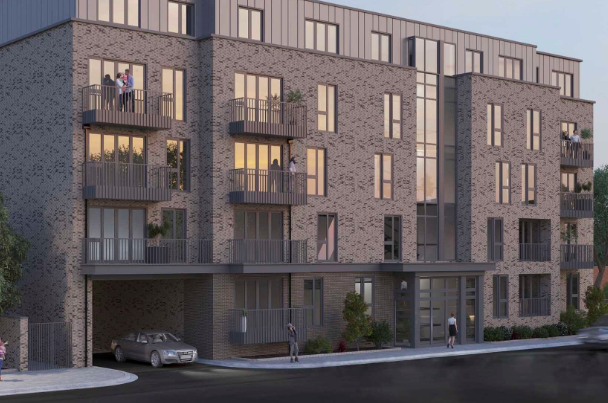 The funding repaid the existing lender and released equity for the borrower for reinvestment in new projects.

The 34-unit scheme was developed and retained by Redsky Homes.

Tej Sekhon, managing director at Redsky Homes Group, said he was impressed by the speed of the turnaround for the finance and the company is currently negotiating another funding deal with UTB’s structured finance team.

“Gerard [Morgan Jackson] and his team really understand the UK real estate industry and what’s important to investors and developers operating in this sector,” Tej added.

Gerard Morgan Jackson, head of UTB’s structured finance division, said: “With Redsky, we took a broader view than most lenders and rather than focusing on the security alone, we took account of the customers’ considerable experience and ability to proactivity asset manage their existing investments.”