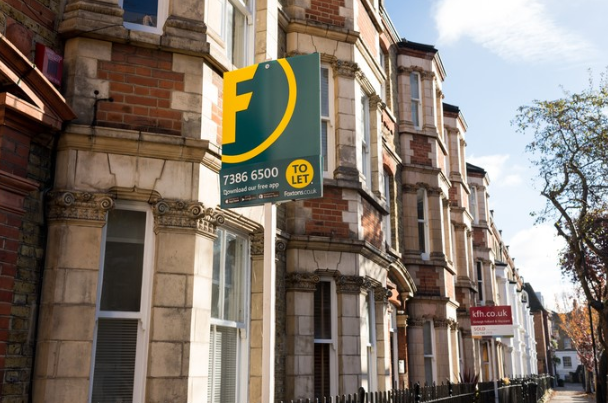 Oxford has been named the best city in the UK for buy-to-let investments, according to a recent survey.

The new buy-to-let city tracker by Aldermore has revealed that the city scored well in four of the five categories, including above average rental ability (on average £596 per room per month) and large private renting market.

The data revealed that the South East was the best region for buy-to-let investment, with three cities making the top 10: Oxford (1st), Brighton (9th) and Milton Keynes (10th).

By contrast, Yorkshire performed badly, with three cities (Bradford, Sheffield and Leeds) in the bottom six.

“Going forward, landlords will need continual backing and advice from lenders and the wider industry so they can provide choice, diversity of tenure and quality properties for renters.”