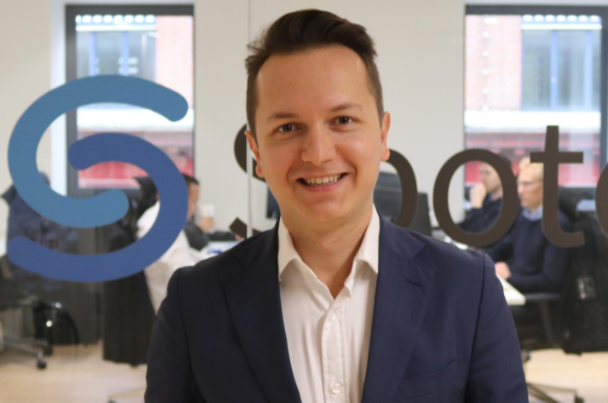 Planning for any new year is a daunting task, since the future always holds uncertainty â€” but it is especially true for 2020.

Businesses and financial intermediaries face a complex outlook when it comes to access to capital. Brexit is looming, as is a possible credit crunch and increased scrutiny from regulators.

As 2019 comes to an end, here are my three predictions for the year ahead when it comes to business funding.

Alternative finance will continue to grow

UK businesses will increasingly consider alternative finance as part of their funding mix. Awareness has grown quickly in the past few years with the British Business Bank reporting that 52% of small businesses are now familiar with financing options other than their bank. Just a few years ago, in 2014, this figure was around 35%.

Continued growth — both in terms of awareness and use — will depend on educational initiatives and marketing, but also on the effectiveness of lenders’ credit risk modelling. If done poorly, with capital going to businesses that aren’t creditworthy, it could trigger a backlash with defaults, losses for investors and an erosion of trust and demand for alternative sources of finance.

Proactive initiatives and a liberal approach to regulation has allowed quick growth of alternative funding — the Northern Powerhouse Investment Fund, Open Banking and FCA sandboxes are just a few sources of pride in recent years. The UK has positioned itself as a leader when it comes to financial service innovation and I do not see why this would change.

Sure, there have been some comments from Mark Carney, the governor of the Bank of England, about potential risks as some forms of alternative finance grow and get bigger. Still, I believe the government will continue to prioritise an environment that takes a softer regulatory approach to enable continued funding access for small- and medium-sized businesses.

Brexit may reduce demand in the short term

Last, but not least, there is the shadow that looms over all of us: Brexit. It could potentially mean a few different things for UK businesses looking for funding. First, any European programmes aimed at improving conditions for small- and medium-sized businesses in the UK may end. This includes the European Investment Bank’s support of some of the other UK alternative debt providers.

Second, there will be regulatory changes. The UK government will need to put in place new rules taking into account its deal or no-deal status.

There is also, of course, the likely negative impact on the UK economy. The National Institute of Economic and Social Research (NIESR) estimates Brexit could shave up to 3.5% from the size of the economy by the end of the 2020s. The lower growth rate may lead to a decrease in capital access. That being said, this could be addressed with policies aimed to help stimulate demand for lending.

2020 — it’s been called the year that will define the future of the UK for a generation. If not that, at least for the short-term outlook for UK businesses.