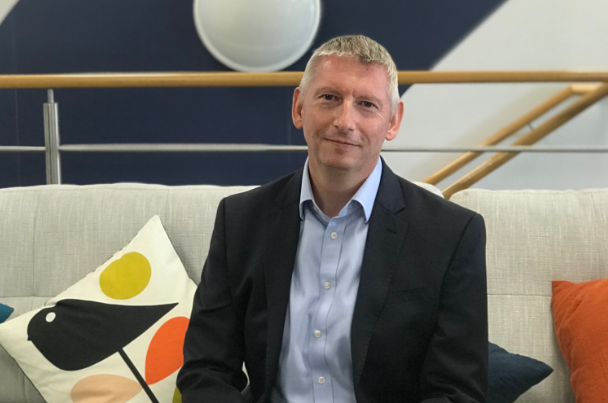 Blackfinch Property has assisted in the refinance of a complex £3.3m second charge bridging loan for a hotel refurb in North Devon.

In 2016, Blackfinch provided a £3.3m second charge bridging loan to a developer looking to refurbish a hotel into 57 apartments with a restaurant, concierge service, swimming pool and spa.

A government-backed agency provided the main development finance, but the structure was more complex than usual as an agreed element of the deal was that sales proceeds from the apartments could be reused to fund ongoing build costs.

There was also a longer sales phase due to a technically challenging build and Brexit uncertainty.

Blackfinch worked in unison with the borrower and the government agency to extend the loan until the borrower could refinance once the higher-risk build phase was complete in mid-2019.

A new lender was identified in Q2 2019 by the borrower which agreed to repay all of the existing debt in two tranches.

Blackfinch’s in-house legal team then helped to agree a structure with the borrower, the development agency and the new lender to accommodate the refinance before the formal repayment date.

John Hartigan, investment manager at Blackfinch Property (pictured above), said: “A complex and careful assessment was required during the loan to ensure all stakeholders remained aligned.

“We’re delighted [that] there was a seamless conclusion to the development phase of this project.”