Optimism for financial sector growth improves at the fastest pace 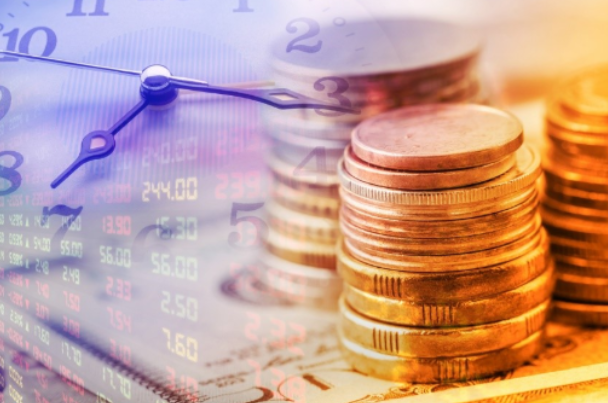 Firms expect volumes in the financial services sector to grow in the next quarter, marking the strongest expectations since March 2018, according to recent research.

The quarterly CBI/PwC financial services survey of 94 firms — conducted before the 2019 general election — found that optimism about the overall business situation in the sector rose for the first time in 12 quarters.

This increase was at the fastest pace since June 2015.

The overall optimism level was boosted by companies in the investment management, insurance broking and general insurance industries, but was flat in banks and building societies and declined in finance houses and life insurance.

Despite this, business volumes in the three months to December fell at the fastest pace since September 2012, marking a full year in which volumes have not risen.

“However, the sector isn’t quite out of the woods yet.

“Against the backdrop of another fall in business and profits, Brexit uncertainty continues to drag on investment plans, and concerns over labour shortages have spiked.”