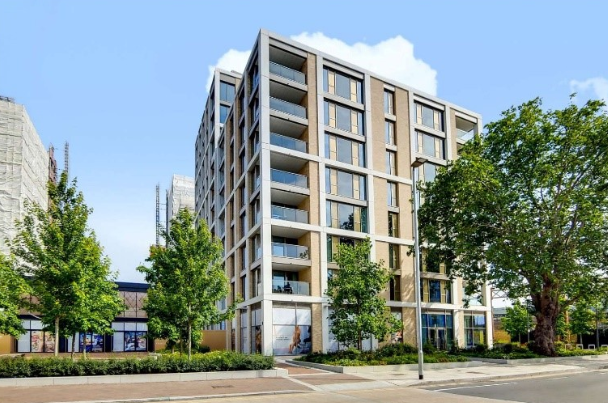 The specialist lender was also able to prevent the client — an experienced property investor — from losing more than £1m in deposits having secured the apartments in 2017, only for the contracts to expire with another lender.

Winston Hashtroodi, a broker at Capricorn Financial, picked up the case and sent the deal to Aspen, which provided an illustration in just 15 minutes and a formal DIP in three hours, including confirmation of figures via the existing Savills valuation.

Legal details were instructed with Shoaib Patel at Fieldfisher within 15 minutes of authorisation.

A retype of the valuation was also requested, with the lender’s reassignment process removing the need for a further report.

Aspen — which sent a senior underwriter to the site the next day to meet the client, visit the security and understand the client’s requirements and business model — offered finance at an initial interest rate of 0.59% for an eight-month term, with the applicant planning to refinance.

Before Aspen received the enquiry, the contracts had been withdrawn and, despite positive indications, the developer refused to reissue, so a quick solution was needed.

Jack Coombs, director at Aspen, called the developers to assure them completion was on track and remind them of their obligations to the borrower, which resulted in the contracts being reissued.

Winston said: “The underwriters and case managers worked with me, my client and the solicitors to complete on five flats and save my client in excess of £1m.”