Don't take the 'Boris bounce' for granted, we're not out 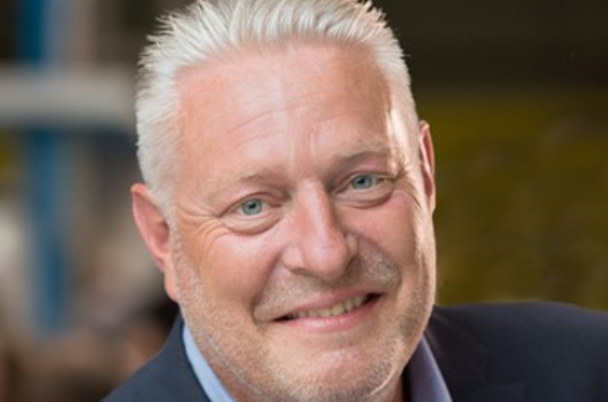 Industry figures have reported signs that a â€˜Boris bounce' has sparked greater activity in real estate and pushed up house prices. However, one swallow doesn't make a summer, and my take is that we should hope for the best and prepare for the worst. At least for now.

That’s not to say I’m not optimistic, because I am. In my role at Oblix Capital, and throughout my career, I’ve seen the effect of improved confidence on the market, and on our broker partners. Long may it continue.

But will it? Or, just as pertinently, will it continue at this pace? It’s very early days, and I would be cautious in assuming the current rate of activity will persist across the year as a whole. We still have a lot of economic uncertainty ahead of us as trade agreements are pursued.

The general feeling is that a lot of people were delaying buying property until after the election. Much the same could be said of 2019 as a whole: political uncertainty drove developers and homebuyers alike to hold off, even if they were certain to continue as soon as light appeared at the end of the tunnel.

Now things are a little clearer, the backlog is beginning to budge and cases are moving on. However, we won’t know for some time what proportion of the upturn is driven by applications that would, in an ideal world, have been placed in 2019, and what is being driven by new demand.

Political and economic uncertainty is arguably just on ‘pause’. In the run-up to the end of this year, when negotiations with the EU come to a head, homebuyers concerned about a no-deal Brexit may get cold feet once again.

Those of you from outside London may be asking: “Bounce back from what?” If truth be told, much of the country has been doing just fine over the past couple of years, and it’s very much London and the surrounding areas that have felt the pinch. Those areas that escaped 2018 and 2019 relatively unscathed may be unlikely to see increased rates of growth as a result.

Ultimately, I expect 2020 to be a successful year, just not a boom year. Certainly, in the short term, just a modicum of normality will feel like a weight has been lifted, but we shouldn’t take it for granted.

Besides, the election result hasn’t changed stamp duty, eased affordability constraints, increased the housing supply or plugged the construction skills gap. Not yet, anyway — let’s hope for some sort of help in the Budget next month.