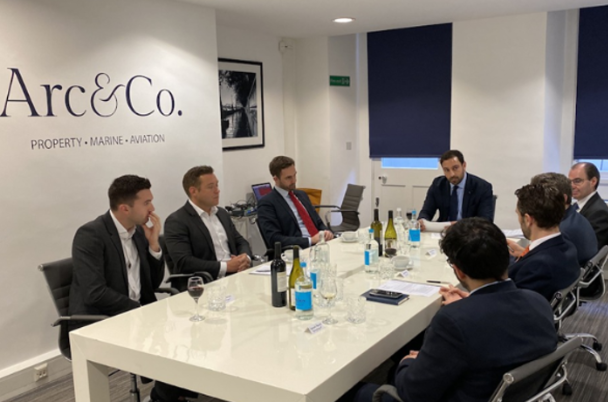 Arc & Co has released the second part of its roundtable-style podcasts.

In this edition, a number of leading industry figures discussed the current political climate and the UK economy.

Edward claimed that — following the recent general election — for the first time in a few years, he was seeing “London-based developers presenting central London development”.

“I’ve seen more of that [central London developments] in the last two weeks than I probably saw all of last year, which is interesting.”

Chris added that he expected to see more transactions in the first part of the year “provided … there isn’t something else that [occurs] elsewhere in the world”.

Part two of the podcast is available on Apple Podcasts for iOS users and Spotify.