Silver Oak Capital completes its largest ever bridging loan of 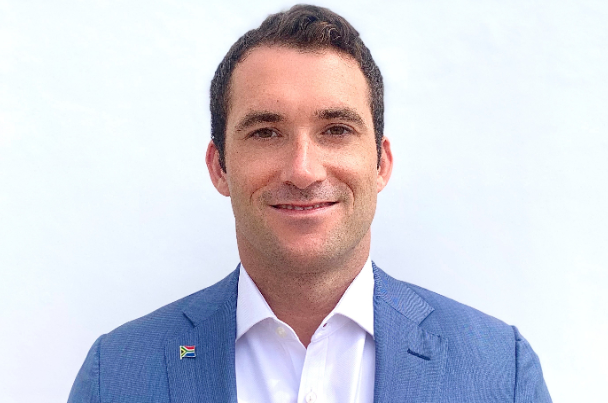 Silver Oak Capital has completed its largest ever bridging loan of £19.1m.

The debt advisory firm — which has a network of over 300 lenders — specialises in loans between £2m and £20m and arranges debt on a wide range of real estate transactions across the UK, western Europe, the Middle East and southern Africa.

Specialist lender Topland Group issued the loan on 2nd March, at 70% LTV and with a term of 12 months.

From application, the loan took 12 weeks to complete, which was longer than usual due to the Christmas period.

According to Jimmy Baillie, managing director at Silver Oak Capital (pictured above), there was “ample time” available and “no need to rush the process”.

The refinance — which was provided for a 25-unit luxury residential development in north-west London — was required as the developers needed more time to sell the scheme’s high-value units.

A £1.2m capex (capital expenditure) facility was also included to assist the developer with the final stages of the project, which focused predominantly on improving the aesthetical features of the units.

In an exclusive interview with Bridging & Commercial, Jimmy stated that Silver Oak Capital was positioning itself as “specialists in the large loan market”.

“This completion gives us massive credibility in the market, and we will continue to drive activity in this space.”

Jimmy added that he expected there to be more in the way of larger transactions in the property market this year.

“…After the [general election] in December, I think a lot of people in the UK property market breathed a sigh of relief.

“Lenders will regain confidence in the system, and this will mean they're more willing to deploy capital on larger transactions.”