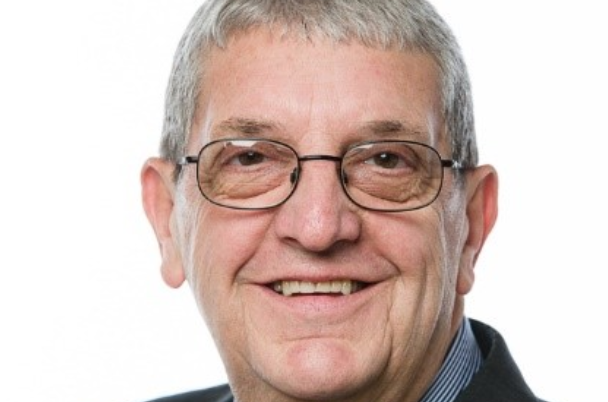 The Association of Short Term Lenders (ASTL) has delivered a letter to HM Treasury, requesting to be included in future discussions when the current moratorium ends in June.

The letter stated that the ASTL believed its members would be an important part of the solution to rebuild the economy, and that, as alternative and specialist providers of finance, they will be called upon to provide liquidity to fund recovery and growth in the SME community.

The association would also like to discuss how the broad approach to the current temporary pause in activity affects short-term mortgage lenders, and how provision can be made to reinforce the ability of its members to advance new loans and provide SMEs with the liquidity they will need to rebuild their businesses.

Vic Jannels, CEO at the ASTL (pictured above), said: “We have endeavoured to encourage HM Treasury that it really would help if we are able to engage in a collaborative approach, which would put public health first, protect homeowners and small businesses, and also acknowledge the vital role that the short-term mortgage lending community can play in the UK’s economic recovery.

“It is important that we work together on an effective and diverse financial response to the current situation in a way that protects consumers and supports businesses.”