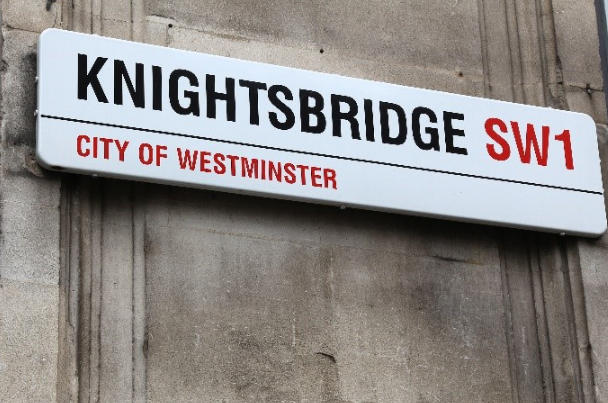 Brydg has completed a £3m refurbishment loan on a residential flat in Knightsbridge, London, within two weeks.

The loan will be used to refinance an existing loan and allow the borrower to refurbish the prime property.

The exit will be a long-term refinance by the borrower.

The deal was introduced by Hugh Wade-Jones, managing director and co-founder of Enness Global Mortgages (pictured above, left, who approached Brydg as it had found bridging lenders’ appetite for loans above £2m had abated in recent weeks, with LTVs typically capped between 50% and 55%.

“This [case] was particularly pleasing as a few lenders — approached by the client directly before speaking to Enness — had failed to perform due to the complexities of the property, which is due to undergo considerable development,” Hugh claimed.

“As a result, we had two weeks to close from start to finish in a period of lockdown.

“Brydg managed to pull the proverbial rabbit from the hat for ourselves and our client.”

David Hodara, associate at Brydg, said that working through the planning, lease, and construction elements during Covid-19 was one of the biggest challenges to this particular deal.

“Another great completion during these complicated times,” he stated.

“It’s always great to get good deals from Hugh and be able to complete under short deadlines, thanks to our lawyers, valuers and hardworking team.”

“We’ve continued to work with Brydg on cases in the UK and internationally throughout the pandemic without interruption,” Hugh added.

“They still have deep pockets and are keen to lend.”