Over 1,000 brokers sign up for FIBA BTL webinar series 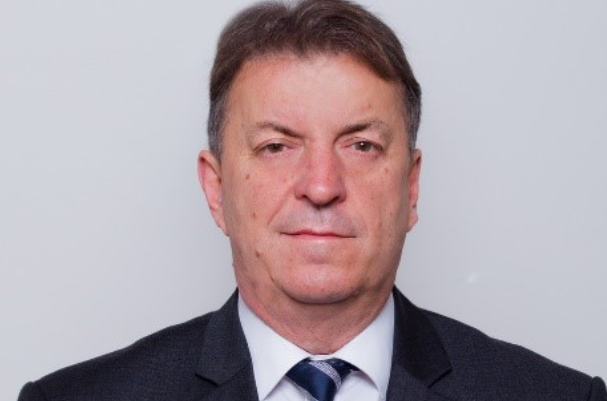 The events were conducted by Roger Morris at Precise Mortgages.

They were organised as part of the trade body’s strategy to help raise standards and professionalism, along with creating a greater understanding of the BTL sector for its members.

The sessions covered the effects of legislative changes, taxation, structures of ownership, HMOs, and landlord engagement.

Questionnaires completed by advisers that attended showed that 30% were new to BTL.

Some 47% of respondents were keen to expand their service to landlords and 19% were attending to see if they should move into the BTL space.

The online talks regarding HMOs found that 26% of the audience were experiencing difficulties finding finance for them, and nearly half (49%) thought that interest rates offered were high in comparison to standard BTL rates.

Adam Tyler, executive chairman at FIBA (pictured above), said: “It was a fantastic turnout, given that the timing was a regular 2pm slot on some very sunny Friday afternoons.

“Of course, we were fortunate to have Roger as our speaker, but the overall member support for the webinars was amazing.”

He stated that 38% of attendees felt the BTL market would increase, 17% believed it would decrease and 45% expected it would remain the same.

“A pleasing 87% stated that they felt more confident in dealing with landlords and the challenges posed by the BTL market.

“71% went on to say they would be actively looking to increase the number of landlords they supported over the next 12 months.

“In conclusion, confidence in the BTL market among brokers remains strong and offers significant potential for growth in the future.

“Some advisers are hesitant about market growth in the short term, but all appreciated that there is a need to add value, knowledge and professionalism to their relationships with landlords in order to be successful in growing this sector in their business in the future.”