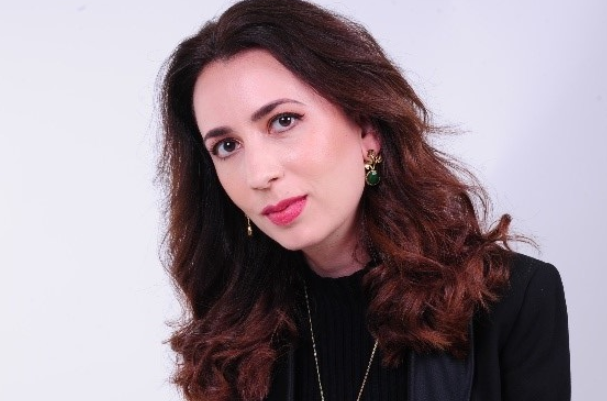 Wealthy investors with cash on hand are keen to lend because they have nowhere else to put their money.

I believe that peer-to-peer property lending platforms are in an ideal position to serve as an origination vehicle for them.

A recent article described how ultra-rich families with cash on hand had started to pile into private debt to avoid stock market volatility. As a company that is backed by several high-profile investors, we have witnessed a similar trend with an increased lending appetite from our family office and HNW investors. Among others, Blend Network is backed by Cyrus Ardalan, former vice chairman of Barclays and current chairman at OakNorth Bank and Citigroup Global Markets, the Family Office of former Publicis Group CEO Maurice Levy, and Jean-Phillipe Blochet, co-founder of Brevan Howard, one of the world’s largest hedge funds which, at its peak, had $40bn in assets under management.

Of course, family offices and HNWs are looking to private debt because they have few options to put their cash.
Let’s start with government bonds: yields are barely positive in the US, while they are negative in Japan and much of Europe. Effectively, investors are guaranteed to lose money by holding those bonds until maturity. If inflation rises, as many expect it to, the losses would be even larger.

How about equity markets? Investors we speak to are nervous that these may see a correction following their recent rise. Between 19th February and 23rd March, the S&P 500 index lost a third of its value. With barely a pause, it has since rocketed, recovering more than half its loss. While the catalyst was news that the Federal Reserve would buy corporate bonds, helping firms finance their debt, investors are undoubtedly worried that financial markets have become out of whack with the real economy and that something has to give.

It is no surprise, then, that wealthy investors are looking to the private debt market, often focusing on real estate. According to research firm Preqin, the number of family offices active in private debt has more than doubled since 2015. But, while some have highly sophisticated investing operations and are able to originate property deals in-house, most rely on external origination and in-depth due diligence by professional teams.

It is against this backdrop that peer-to-peer property lending platforms are seeing increased appetite from investors to source good deals. Of course, that is also advantageous for all those retail investors using peer-to-peer lending to deploy cash, since they are effectively able to co-invest with highly sophisticated investors on the same deal and under the same conditions.

Borrowers, in turn, like turning to family offices and HNWs due to the extra flexibility and faster access to cash than most banks.