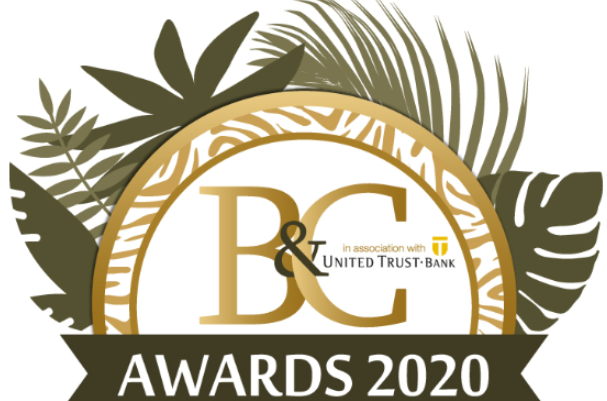 The Bridging & Commercial Awards has officially been postponed until June next year and the 2020 award winners will be announced via video from 11am on Tuesday 21st July 2020.

The 12th annual B&C Awards has been moved to 2021, as a result of ongoing concerns surrounding large-scale events due to Covid-19.

The sold-out African Safari-themed event, in association with United Trust Bank, will go ahead as planned on 10th June 2021 at the Hurlingham Club.

Following the virtual judging that took place at the end of May, B&C will be publishing a video on Tuesday to announce the winners and highly commended in each of the 24 categories, including two which are decided by Medianett: Marketing Partner of the Year and the Editor’s Choice Award.

Shortlisted nominees are encouraged to ‘get together’ virtually with their teams to watch the announcement — and possibly even record their live reactions; we would love to compile these for a separate video to be released in the coming weeks.