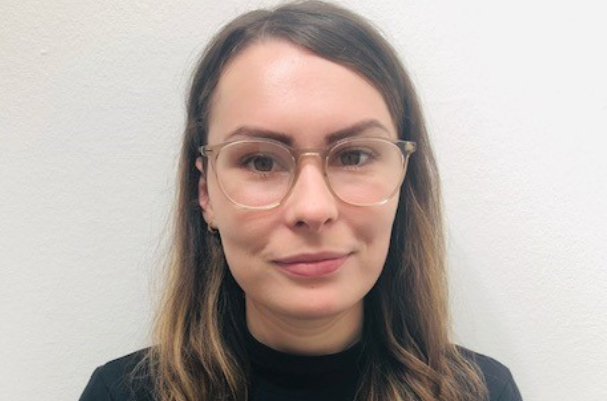 978 Bridging has appointed Natasha McArdle (pictured above) as a trainee commercial finance broker.

She graduated from Utrecht University in the Netherlands in 2016 with a degree in Law and Economics, and has since obtained a CII Level 3 Certificate in Insurance with the Chartered Insurance Institute.

Her most recent role was as an assistant underwriter at Allianz.

Interviews for this role were held back in March 2020, but lockdown forced Natasha’s application to be put on hold.

Nikki Baines, operations manager at 978 Bridging, said: “It was such a shame to have to place Natasha’s application on hold, we loved her when we interviewed her and were certain that she’d not only fulfil the role to the best of her ability but that she’d fit into the 978 team perfectly.

“She has now been in the office with the team for a full week and we’re so happy to have her.”

Natasha added: “After a bit of a wait, I’m really excited to finally be part of 978’s small but growing team and to really get stuck into the role; everyone has been so welcoming and helpful.

“I’m now super keen to start building up my client base and really making an impact in the alternative finance industry.”