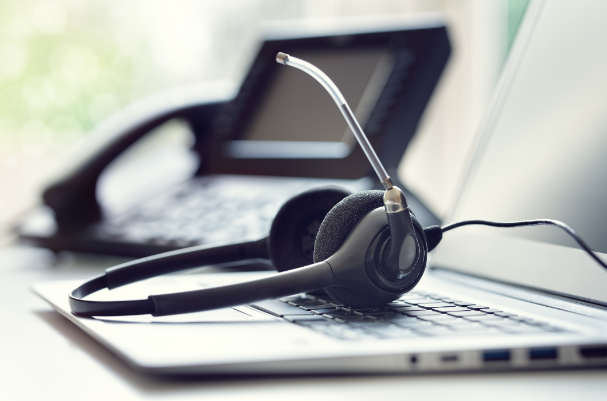 Jason, who initially joined the business as interim group sales director in January this year, has accepted the permanent, expanded role and a place on the executive team.

In his new role, he will continue to lead the field and telephone sales teams, plus take responsibility for distribution and sales strategy.

He will also take on the company’s marketing function, working alongside industry consultant Paul Hunt.

He previously held the role of director of sales at Uinsure from 2012 to 2019, before which he led the sales channel at Platform Homeloans.

“This year has been a tale of two halves, with sales records set in Q1 followed by survival and pivot in Q2,” Jason said.

“During this time, I have been incredibly impressed with Crystal’s leadership team and observed thoughtful and well-considered decision making throughout, making it an easy decision to take a permanent, expanded role.

“Technology will play a big part in our future delivery, with enhancements soon available which make submitting cases easier and processing quicker.”

Jo Breeden, managing director at CSF, added: “Getting Jason to join Crystal back in January was a real coup, and having him on board has undoubtedly helped during a tricky year of trading.

“Jason will play a huge part shaping our proposition and drive the business to new heights.”