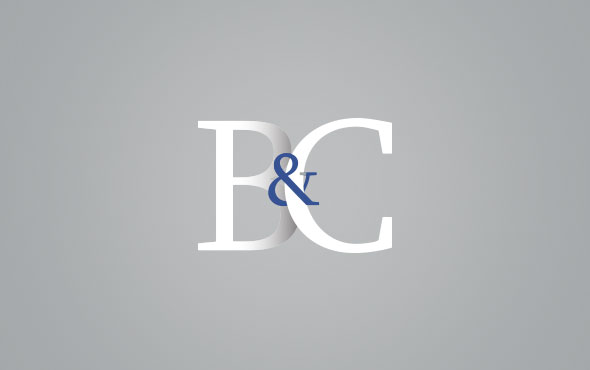 B&C can exclusively reveal that the new Chief Executive Officer of the Association of Short Term Lenders (astl) is Benson Hersch, with effect from Thursday 21 June 2012.

Benson Hersch, replacing Adrian Bloomfield, has been in the bridging industry for 14 years and was the Managing Director of bridging lender, Cheval, until it was sold in 2006.  Benson is a qualified chartered accountant with an economics and business degree and is currently a debtor administration and recovery consultant.

He will be attending the quarterly general meeting of members next Monday. Following that, he intends to visit as many of the members as possible in order to find out what they want from the astl and hear what direction they feel the astl ought to take.

Benson says, “I am excited about this new role with the astl.  The astl is a professional organisation that plays a very important role in the mortgage market, especially as long term finance is so hard to get at the moment.  Bridging finance is not just for the householder with a short term problem; but is often also a good business solution, especially for property developers.

“The astl needs a positive, high profile image; the bridging industry is often misunderstood and it is my role, and the role of the astl, to help correct this image.”

We also spoke to a current astl member who offered his views of the new appointment. Christian Faes, Managing Director of Montello Bridging Finance, said: "

We have never heard of him and were a little surprised to hear the news today.

As one of the few members of the group that has actually paid our membership fees, we were never asked for an opinion on the candidate. It would appear that the astl is continuing to operate in the same ways as it has in the past."