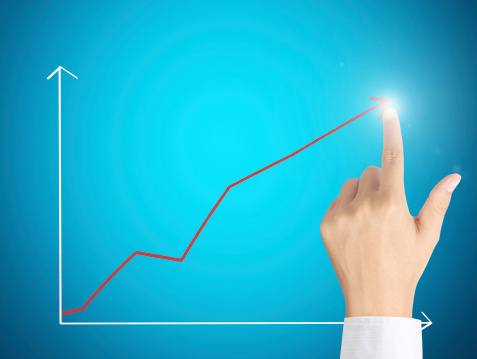 A quarter of brokers believe that talk of a possible interest rate rise has boosted business enquiries, according to a UTB survey.

A quarter of brokers believe that talk of a possible interest rate rise has boosted business enquiries, according to a UTB survey.
In a survey conducted by United Trust Bank, 25% of brokers noticed an increase in enquires in the weeks after the Bank of England suggested that rates could start to rise around the turn of the year.
62% said they had not noticed a change, while 13% said they had received fewer enquiries.
Harley Kagan, Managing Director of United Trust Bank, said: “Although savers will be looking forward to getting a better return on their nest eggs, borrowers have enjoyed this period of low interest rates and many have taken the opportunity to invest in their homes and businesses.
“I’m confident that when interest rates do eventually start to rise, the increases will be small and gradual, and I’m not surprised that many brokers saw an uplift in enquiries once it looked like (Bank of England Governor) Mr Carney had made his mind up.”
Harley pointed out that at the start of the summer it appeared that interest rates were set to rise, but a combination of factors, including the economic slow-down in China, seems to have pushed a move back to the middle of next year.
Brokers were split on when they expect the change to be made, with 38% predicting a move in the first quarter, while 33% believe it will come in the second.