UK savers in the dark over interest rates 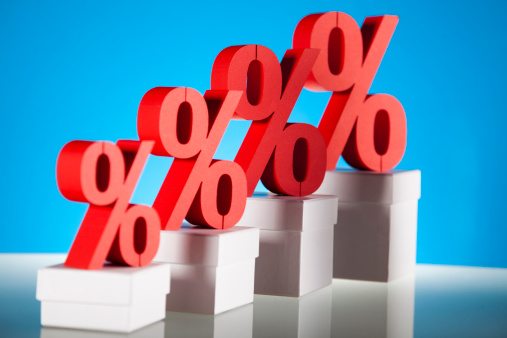 41% of UK savers do not know the interest rate on their savings account, according to research from the peer-to-peer lender RateSetter.

41% of UK savers do not know the interest rate on their savings account, according to research from the peer-to-peer lender RateSetter.
It found that, of the savers that do know the rate, one-third are earning less than 1% interest.
RateSetter also said all the UK’s five largest high street banks offer at least one saving account that pays 0.5% or less, creating ‘zombie accounts’ for millions of Britons – savings accounts that pay such low rates of interest that the capital is ‘barely alive’.
Rhydian Lewis, CEO at RateSetter, said: “It is in banks’ interests to pay the lowest rates they can competitively get away with, so it’s not surprising that zombie accounts with pitifully low rates are gnawing away at the UK’s savings.
“However, savers needn’t feel trapped by the high street zombies. There are now several different ways for savers and investors to make sure they get the most for their money, so it’s important that people check the interest rate they’re getting, go online and shop around.
“We believe that calculated risks are both necessary and acceptable for investors to earn zombie-beating returns, and it appears that, with a growing number investing in peer-to-peer platforms like RateSetter, this is becoming a more widely held view.”
RateSetter also found 20 ‘zombie-teaser accounts’ offered by high street banks.
These accounts pay respectable interest rates for a limited amount of time, before dropping to a lower rate.